Do I really need terrorism insurance? 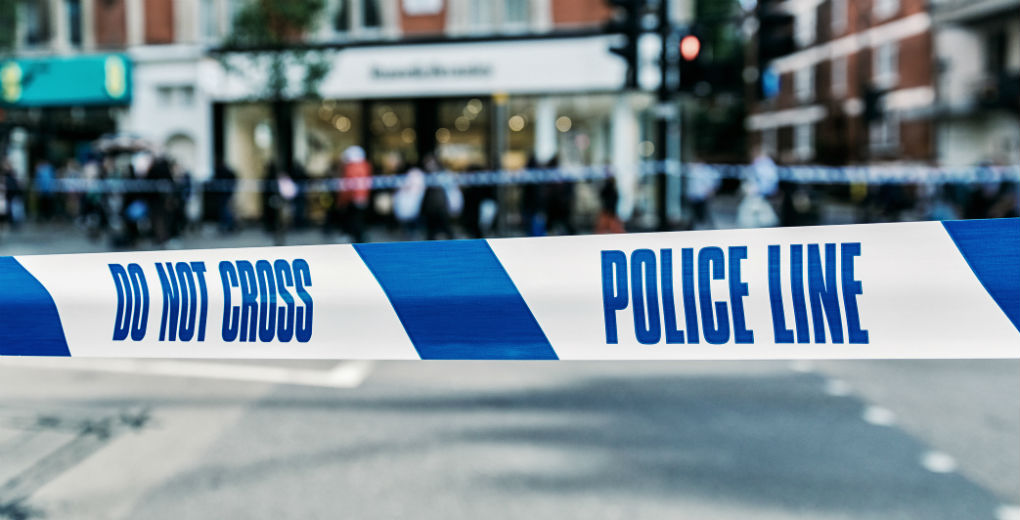 We know that no building is exempt in a terrorist attack and the businesses and property owners we help protect know this too.

Recent history tells us that terrorist attacks can happen in many locations. When businesses suffer, they are often not the primary target but are based in the same area as the target. Whilst every effort is done to prevent potential terror attacks ever occurring, property owners and businesses alike need to be switched on when it comes to protecting themselves with the right insurance.

What happens if I don’t have terrorism insurance?

In a worst case scenario, your business could ultimately face closure post-attack. The building you are based in could be demolished and the stock or equipment you work with could be damaged or destroyed. Most business insurance policies won’t protect you in this instance, and you wouldn’t be able to claim for anything due to the nature of the attack.

As a business or property owner, you’ll know that it’s not just about replacing contents or restoring your building, though. It’s also about the losses you’ll suffer whilst you get back on your feet.

Without stock, equipment or a building, you probably won’t be able to trade at all, so the money you need to help rebuild your business must come from savings or even you personally.

Ordinarily, a business interruption policy would help pave this gap, but it may be excluded if the damage comes from a terrorist attack.

So what’s the alternative?

Because terrorist attacks are unpredictable, you’ll need to defend that vulnerability with specialist terrorism insurance.

There are, of course, other things to consider. For many areas post-incident, people will try to avoid the area, at least for a while. Even if you’ve rebuilt your premises, you may not see the same footfall as before and it can be difficult to negotiate such a situation. For landlords, would-be tenants or buyers may be deterred by the terror attack, leaving you to lower asking prices or shoulder the loss of rent.

Thankfully, a surge in the development of terrorism insurance means that cover is out there. We have strong ties to several specialist insurers who have a great deal of experience in writing such policies for all manner of businesses, large and small. Because we’re independent, it means we can pick and choose the right level of cover at an affordable price.

Often, we’ll consider the likelihood of a terrorist attack taking place, the type of attack that could be—physical to non-physical—and the worst case scenario, which will all help to ensure the cover you have is the cover you need.

If you are interested in finding out more about our terrorism insurance offering, just get in touch with the team at Aldium Insurance on 0151 336 5881 now.

Menu
We use cookies to ensure that we give you the best experience on our website. If you continue to use this site we will assume that you are happy with it.OkPrivacy policy